Here, the room is the view, and the window of it is the camera-eye, and the eye of the photographers. Try to think of your innocence, and reach it, as you turn our pages, for the eye is equally yours, quietly and deeply looking, where the vision falls. The photographer’s/artist’s expert way that their lens catches uniqueness whether it be a sunset or a view down a lazy river transports us into moments of utter serenity and makes apparent the master of their technique that was cultivated by years of talent and experience. We acknowledge the imaginative participation of these artists who have their own vision, their own angle, what they see, their own balance.

By: Richard Geary
The secret to Harry's success as a photographer is that he sees things very differently than the rest of us. He never stops looking. I've never seen Harry without some kind of camera with him. Harry can be on a shoot and suddenly get up and go shoot something unrelated  that interests him. It can be a certain person, a certain light or something as simple as a pair of shoes. Harry finds it difficult to separate professional work from personal; for him it is all the same. It's a very fluid way of looking at the world. There is nothing predictable about it.

Born in Belgium, raised and educated in South Africa, Harry has had studios in Cape Town, Johannesburg, London and New York and has had commissioned assignments all over the world. He has won every major photography award in advertising multiple times and his very long client list reads like a who's who of world corporate culture. Harry tests photo equipment for Canon, Fuji and Gitzo-Manfrotto on a continual basis. He is a photographer's photographer in every sense. It is a testament to Harry's personal vision that many major corporations world-wide have chosen his personal work to represent their corporate image.
It is Harry's ability to connect with his subjects and with us that is the most telling. There is nothing contrived in his pictures. They are often funny, they are many times sad and they convey, occasionally, a sense of introspective loneliness. He loves the lonely object in a room or in a field and the incongruity and pathos of the lost, or out of place.
Harry's portraiture is his strongest suit. He has shot many celebrities but he does not seek them out. He is as comfortable with a cowboy as he is with a world famous chef, museum director or the creative director of Land Rover/Range Rover. He easily convinces people to allow him to photograph them in a bar, cafe, on the street, at work or in a formal setting. But, he always manages to engage them and the camera to where you almost know what they are thinking. You really don't ask Harry to photograph your portrait. He usually asks you....because he 'sees' something. It is an interesting moment and you will never get what you imagine yourself to be. It will be as Harry sees you, an interesting person with wrinkles, tattoos, an eye patch....warts and all. But be assured; he will capture you.
Although he can, Harry doesn't seek to take 'pretty'  pictures. They are often gritty, streetwise photographs of the world and people around us. Many times they show sadness and neglect, introspection, and a sense of aloneness and detachment. But there is always a sense of connection with the viewer and Harry seems to be able to make the camera....just disappear. 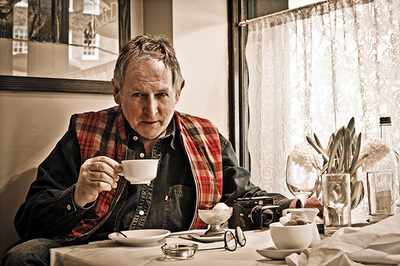 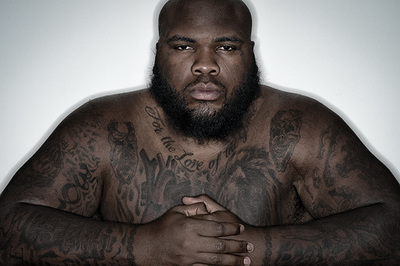 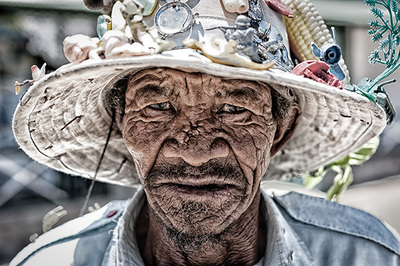 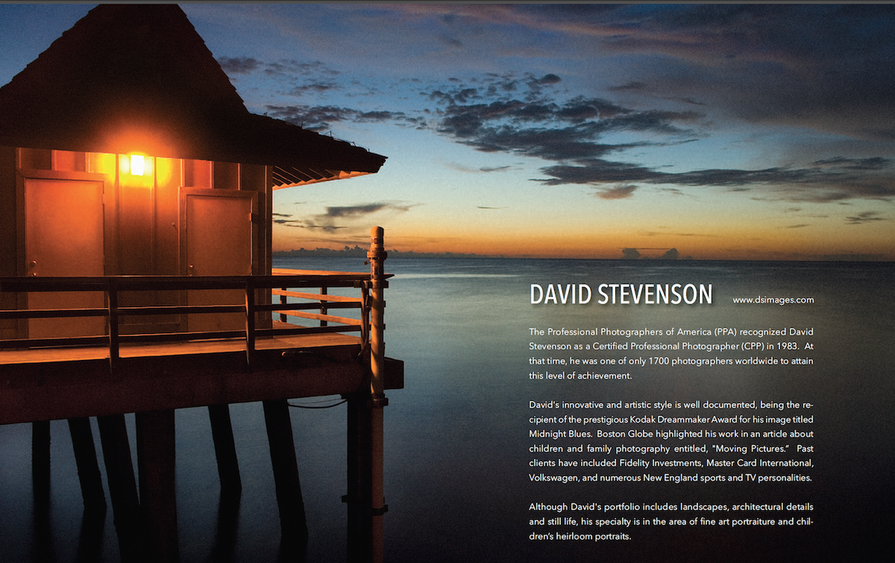 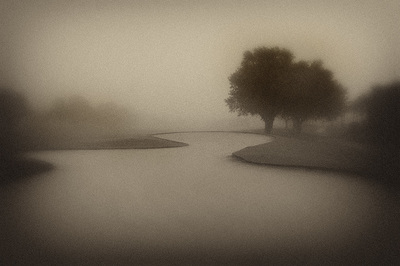 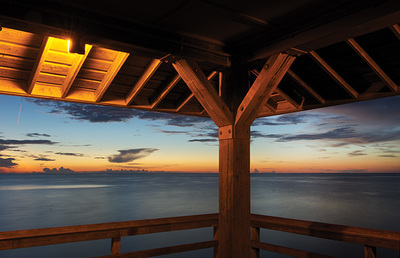 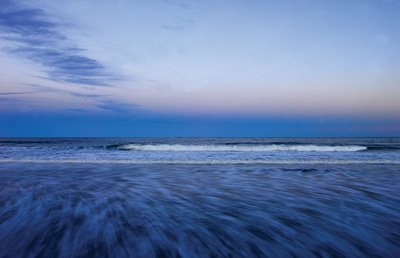 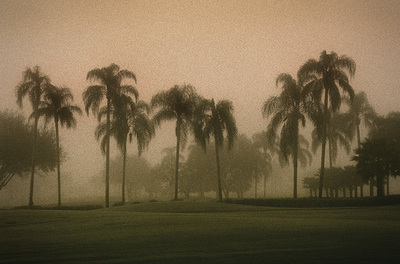 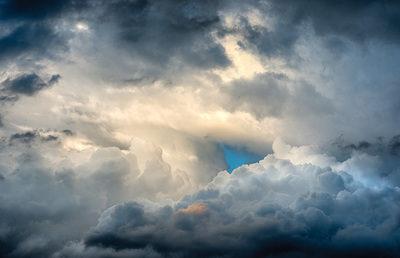 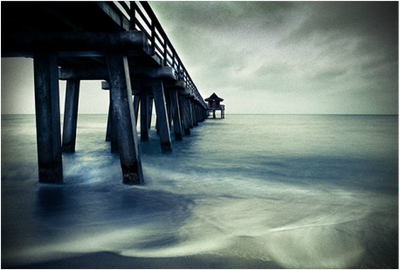 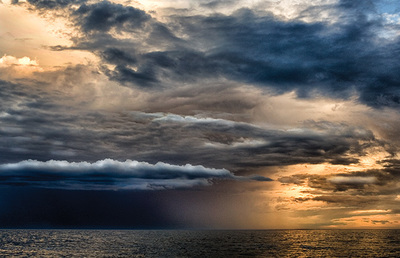 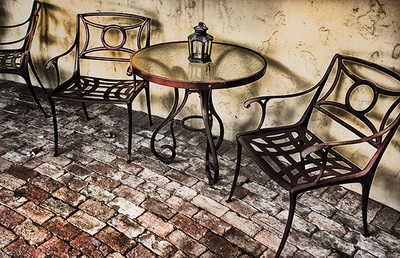 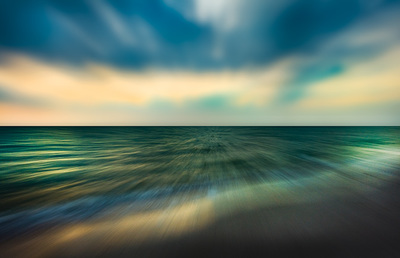 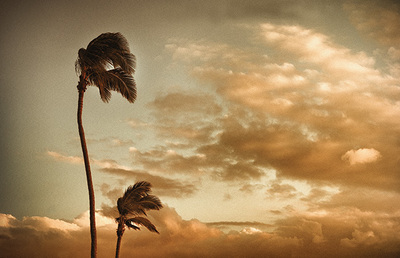 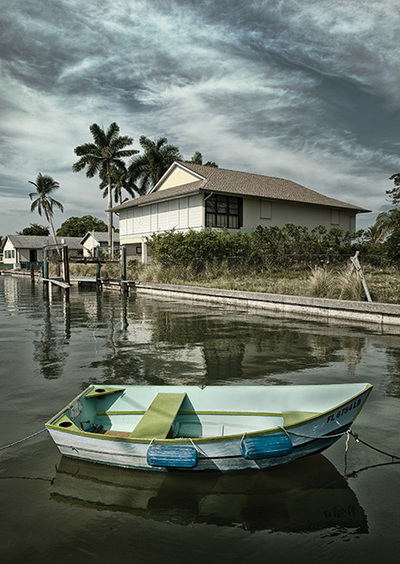 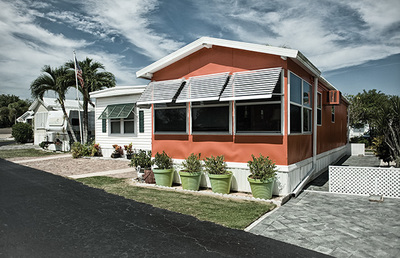 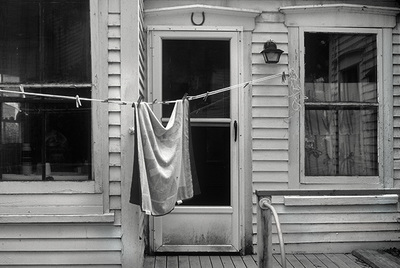 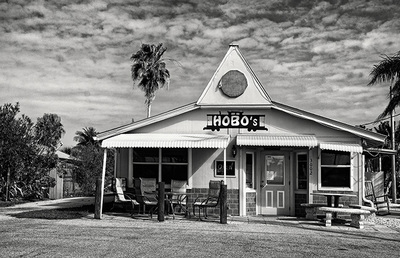 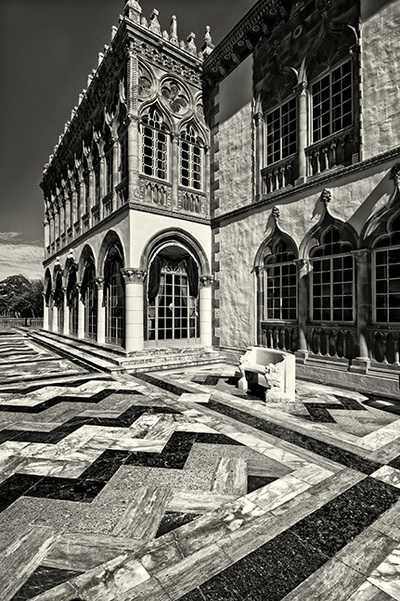